…And spectacle it was!

Sunday, May 6 at the Tec. Voc Collegiate, over 200 gymnasts from Alegria, ARGO, Formettes, Goldstream, HPTCI, Momtaza, Rhythmic Royals, Masterworks Dance Studio and the Manitoba Gymnaestrada Team performed in front of the sold out house. One performance better than other kept the audience involved and asking for more.

The afternoon was crowned by a performance of the Manitoba Gymnaestrada Team with presentation of the program they will be taking to the the 2007 World Gymnaestrada in Dornbirn, Austria this July. Those of you who have missed this performance will have one more chance to catch them before they leave for Europe. The team will perform at the awards ceremonies of the 2007 Provincial Championships, June 1-3, at Max Bell Centre. 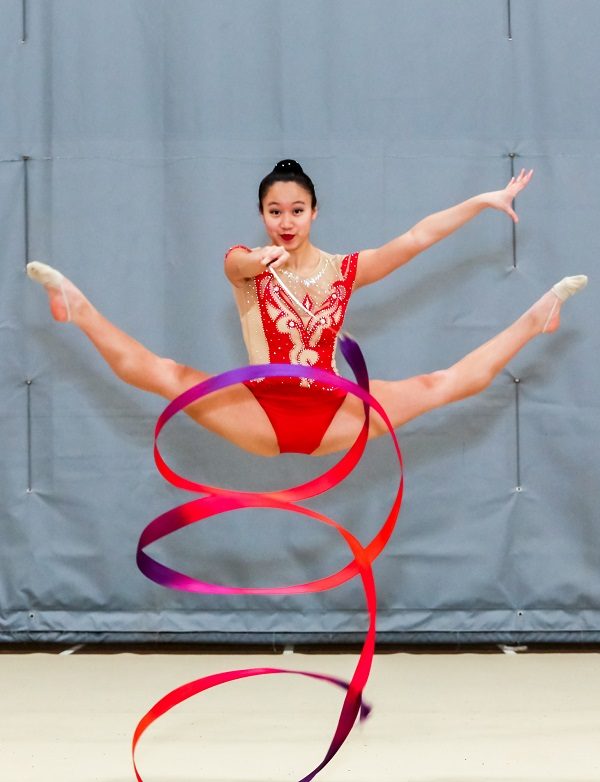 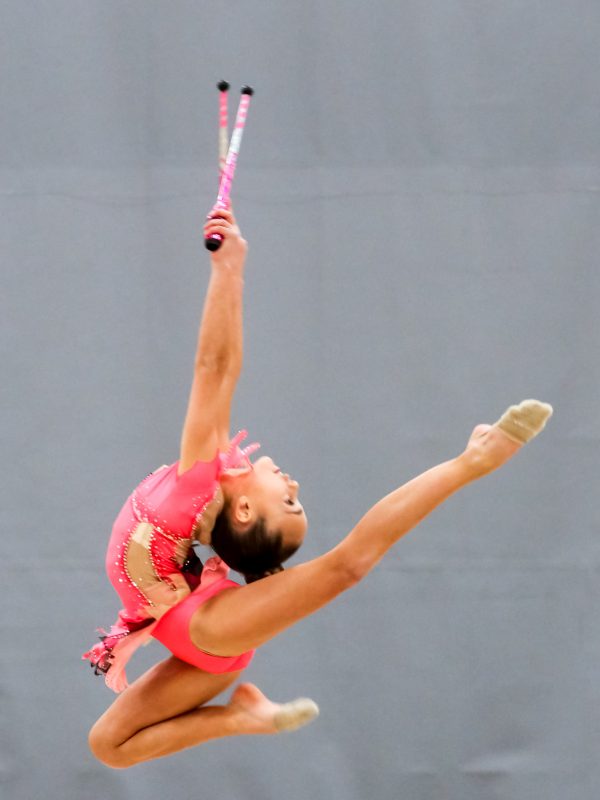 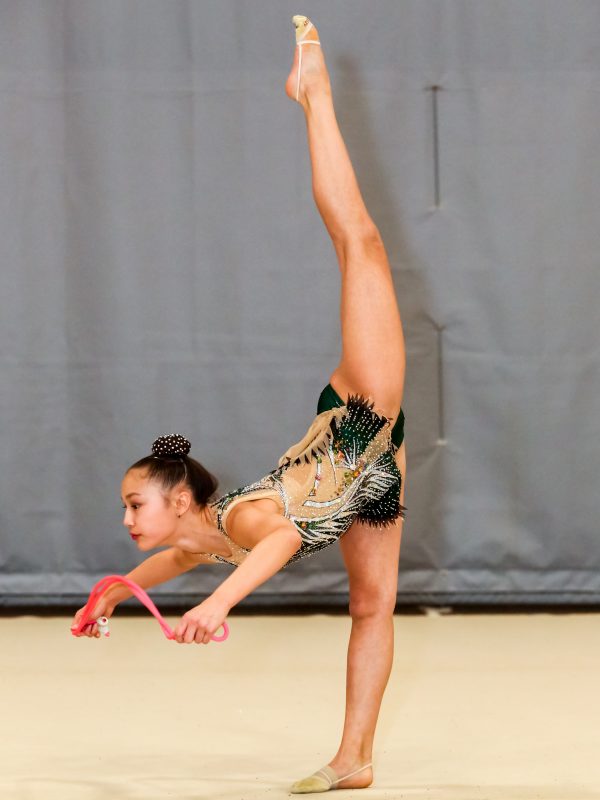 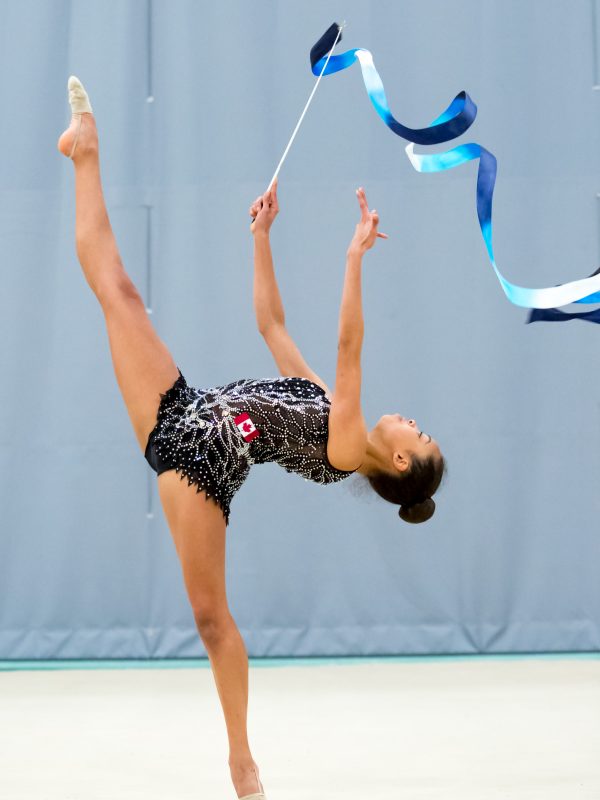 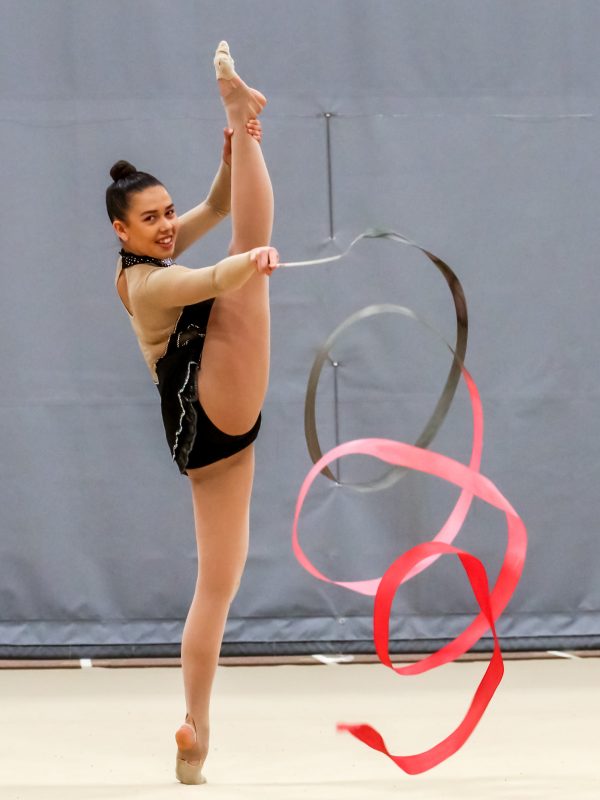 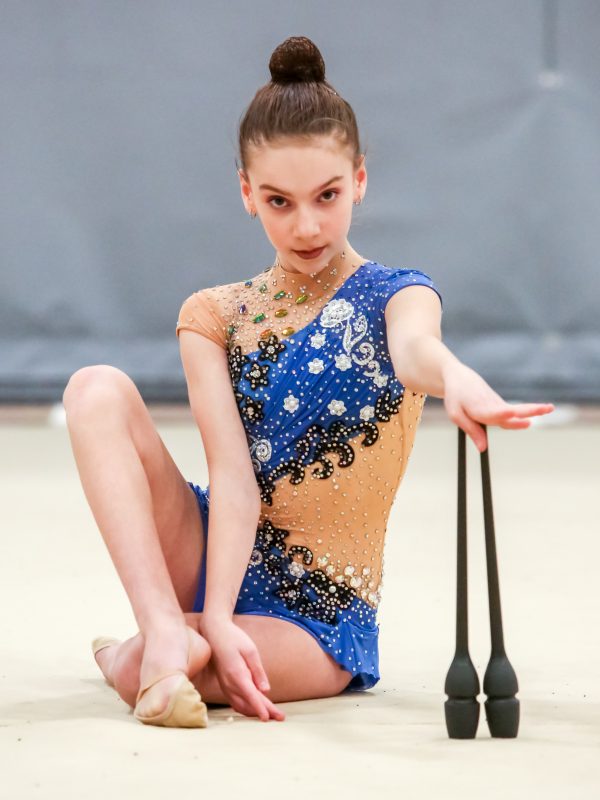 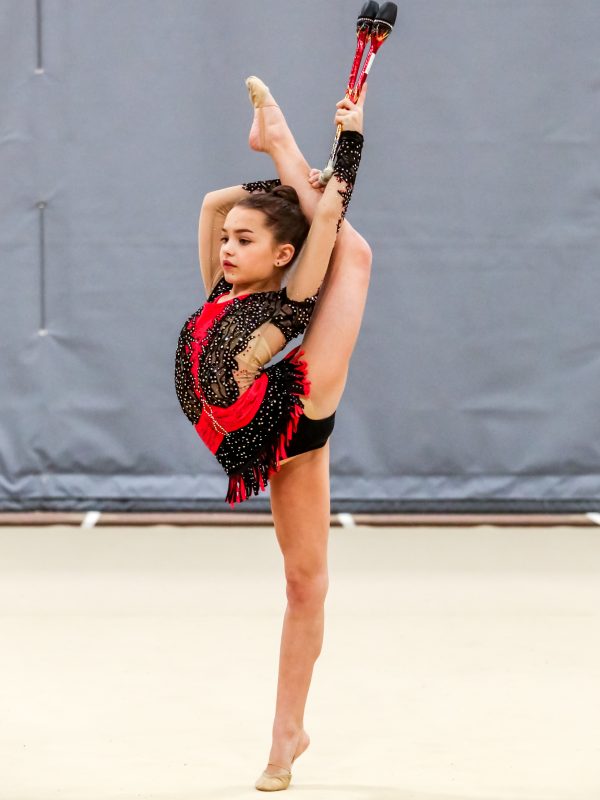 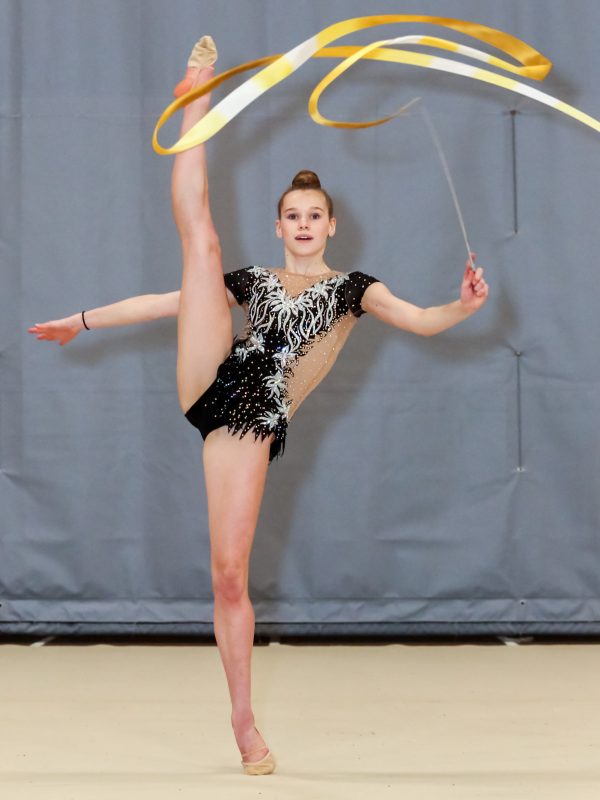 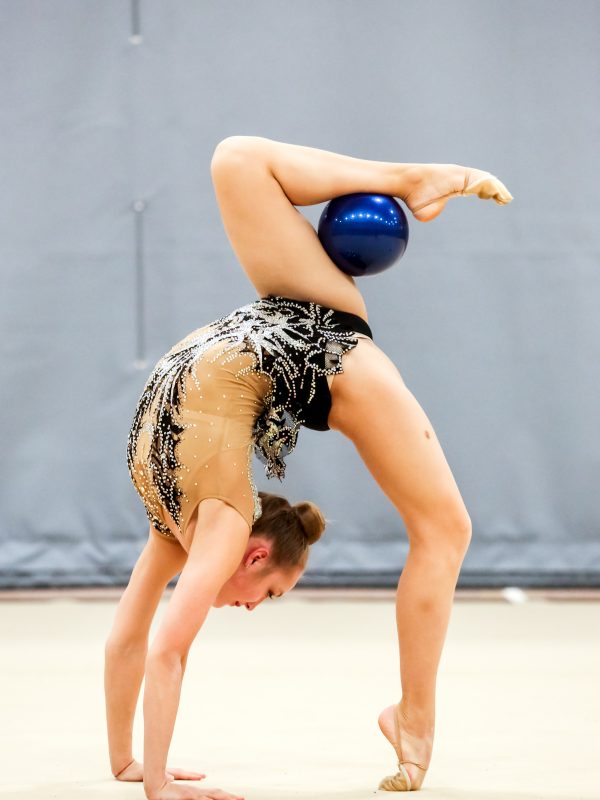 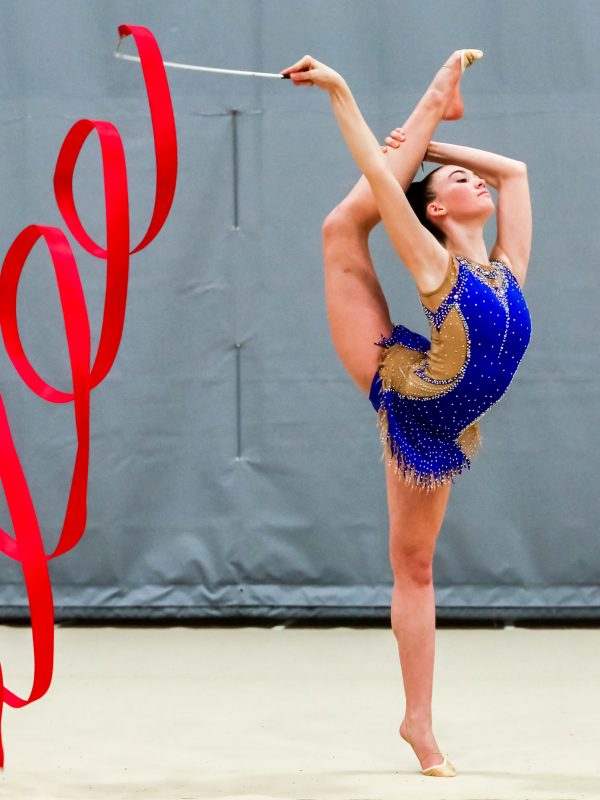 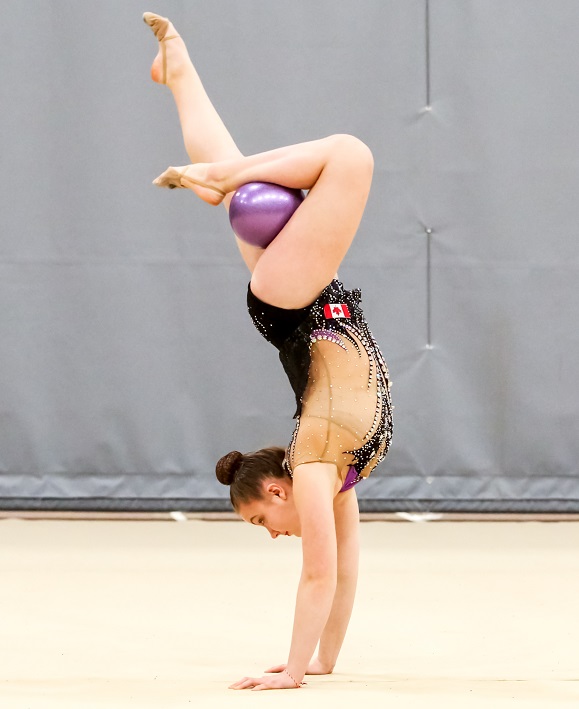