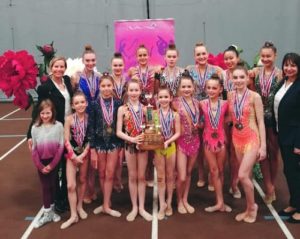 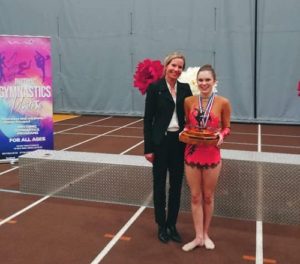 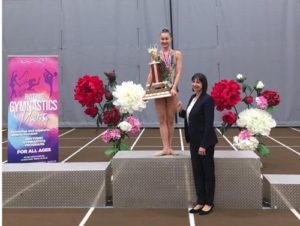 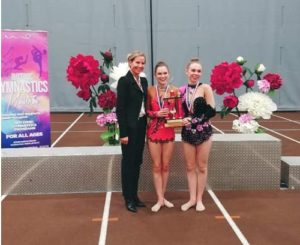 Each year RGM recognizes 3 outstanding coaches – one from each program, Recreational, Provincial, and National. In the spirit of the credo “Every athlete deserves qualified coach”, these exceptional young women have demonstrated true understanding of this belief through their actions. One of these coaches is then chosen to receive the Zdravka Tchonkova coach of the year award. The Royals Apprentice Coach Award recognizes the efforts of beginner coaches across Manitoba who have made outstanding contributions to the development of athletes and sport in their community.

Volunteer of the Year Awards

GCG Life Members – Gymnastics Canada’s most prestigious awards given to a person who has provided long term services in a significant manner to the Canadian Gymnastics Federation. Awarded since 1972, the “Life Members” are given the title by agreement on the part of the Gymnastics Canada Board of Directors. The award is a demonstration of GCG’s gratitude and high esteem toward “Life Members”.

Program Service Award – This award is presented for exceptional commitment and dedication by a Coach, Judge, Official or Staff to the development of gymnastics over a period of time.