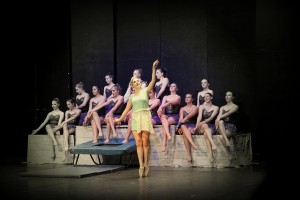 Manitoba Fusion is a non-competitive performance team that trains to participate in National and World Gymnaestrada.  Fusion is a Gymnastics For All team which is composed of rhythmic and artistic gymnasts , dancers and cheerleaders of all ages and abilities.  Our team provides the opportunity for gymnasts to gain experience in performing at both the National and International level.  Our performance routines celebrate gymnastics and the diversity of our participants and are intended to delight and captivate audiences. 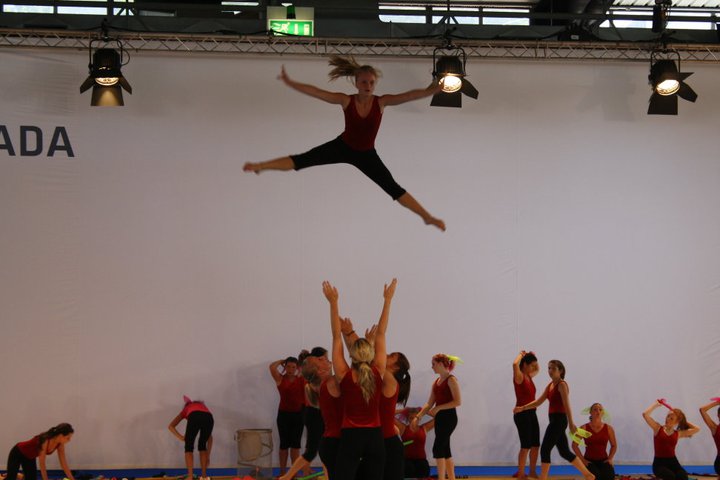 The World Gymnaestrada is held every four years and is a festival of dance, gymnastics and movement.  It is traditionally held in Europe and includes participants from countries around the world.  It is not a competition but rather a week long spectacle of performances that excite and inspire audiences.

For more information on the 2023 World Gymnaestrada in Amsterdam, Netherlands, visit the Official Website