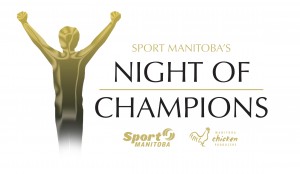 Rhythmic Gymnastics is pleased to announce we have two nominees at the Sport Manitoba Night of Champions.

Kaedyn Lashley is nominated for Junior Female Athlete of the Year. Kaedyn is a National Team athlete from Winnipeg currently competing as a high-performance Senior. In 2014 she was consistently in the top ten juniors in Canada and had standout performances at international competitions.